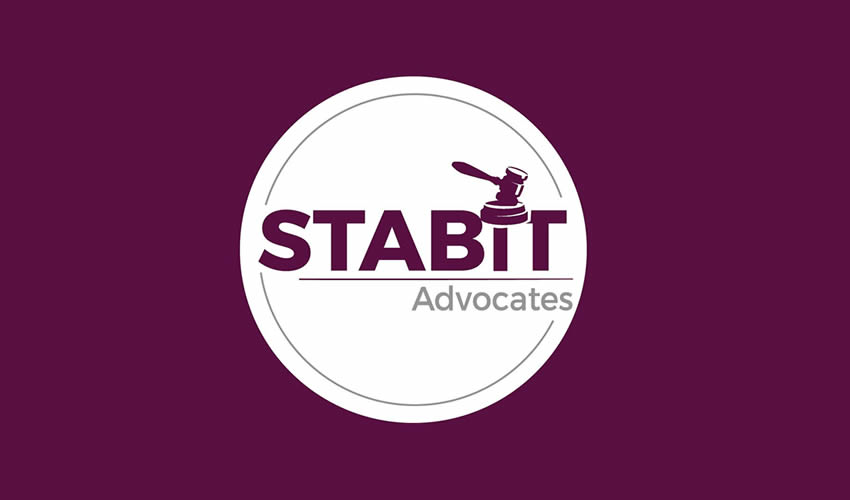 The common law tradition stems from England during the middle ages and was applied with British colonies across continents.[1]

The English monarchy used to issue writs in the event that Justice had to be done. Since writs were not sufficient to cover all situations, courts of equity were ultimately established to hear complaints and devise appropriate remedies based on equitable principles taken from many sources of authority such as Roman law and natural law. As the decisions were collected and published, it became possible for courts to look up precedential opinions and apply them to current cases, hence common law developed[2].

Countries with common law system are mostly those that were former British colonies and are also members of the Common Wealth of Nations which dates back to the mid 20th century with decolonization of the British Empire through increased self governance of its territories. The common law countries include but are not limited to U.S.A, Uganda, Nigeria, Kenya, Ghana and India.

Civil law on the other hand is generally traced back to the code of laws compiled by the Roman Emperor Justinian around 600 CE. Authoritative legal codes with roots in these laws (or others) then developed over many centuries in various countries leading to similar legal systems each with their own set of laws.[3] In this system, the sources recognized as authoritative are primarily legislation especially codifications in constitutions or statutes passed by government and custom.

Most of the countries with the civil law system are mainly those that were former French, Dutch, German, Spanish and Portuguese colonies or protectorates. They include but are not limited to Angola, Democratic Republic of Congo, Burundi and Cote d’Ivoire.

Presently, some countries have opted to adhere to both systems of civil and common law. An example is Rwanda which was originally a purely civil law system but given their joining of the Commonwealth in 2009, Rwanda has since adopted some common law principles into their legal system an example being that “all courts are now bound by decisions of the Supreme Court”.

The fundamental difference between the two systems is one of the application of precedents. A precedent is a decided case that furnishes a basis for determining later cases involving similar facts or issues[4]. In common law system, judges are mandated to follow decisions of higher courts while deciding on cases with similar facts or issues.

Whereas in civil law system, judges don’t follow precedents but rather refer to provisions in codified statutes or legislation while rendering their decisions. In the ancient common law system, there were no written statutes but rather judicial precedents. It is why countries like UK where the common law system originated still possess an unwritten constitution. However, as years went by, common law countries have come to adopt legislation or statutes which they refer to in addition to the judicial precedents.

Common law countries use an adversarial system during the proceedings. This is a system whereby either party presents and argues their case and whoever presents a better argument wins the case. The judge’s role is to observe and make a fair decision as per the arguments presented. Hodgson (2005) says that the judge is generally there to ensure the proceedings are carried out in a fair and just manner according to the law acting as a referee or a partial arbiter between the concerned parties.

Civil law countries on the other hand use an inquisitorial system. This is a system whereby the Judge takes a more active role in preparing evidence, questioning witnesses and finding the truth as compared to a common law judge who plays a more reserved role.

In civil law system on the other hand, parties have no right to cross examination. Nevertheless, in some civil law countries, whenever a party wishes to pose questions to a witness, he or she seeks for leave from the judge and if granted, he or she still asks these questions through the judge.

In common law system, service of court process is viewed very liberally and can often be effected by any adult non-party to a case. Lay persons are often involved particularly professional private process servers.

Whereas in a civil law system, service of process is generally a sovereign function so its execution is reserved to judicial officers such as court bailiffs. Private process servers are virtually unknown.

Despite their differences, the two systems are somehow similar.

In both systems, parties present their submissions before court. The only difference comes in at the time of questioning the parties and witnesses in order to establish the truth and in this instance; it is done by the parties in a common law system and by the judge in a civil law system.

In both systems, some cases must first go through alternative dispute resolution mechanisms before proceeding to court for trial.

To that end, lawyers from both systems have come up to rank their country’s system of law as better than the other although it is not yet legally proven as to which one is better, but at the end of the day, it all comes down to which system mandates that justice is not only done but it is seen to be done. As long as both systems help in establishment of the truth and serving justice, then the argument between which legal system is better than the other will always end in a draw.

The Abunzi Committee and what it entails

Introduction Looking at the law on establishment of the Abunzi committee and how it operates,…

My take on the Uganda Constitution (Amendment) Act of 2017